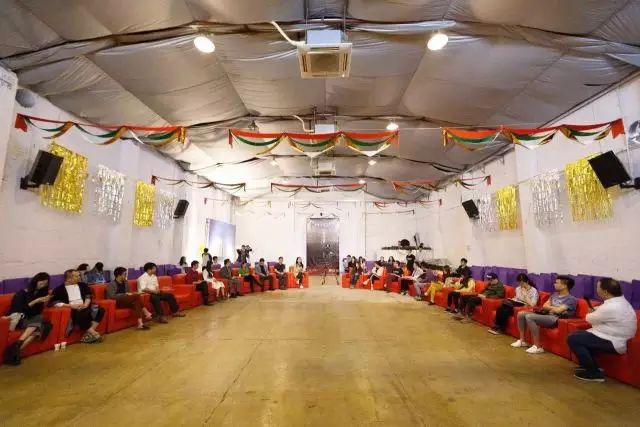 On the afternoon of April 15th, the Dongguan Cultural Center and the Guancheng Cultural Service Center jointly hosted the Dongguan Cultural Volunteers Association, the Cultural Weekend Drama Club, and the Workers and Peasants No. 8 jointly organized by the town (street) to build a cultural and artistic brand – The Pioneer Assembly No. "public welfare cultural event brand press conference was held at the Workers and Peasants No. 8 Pioneer Theater. 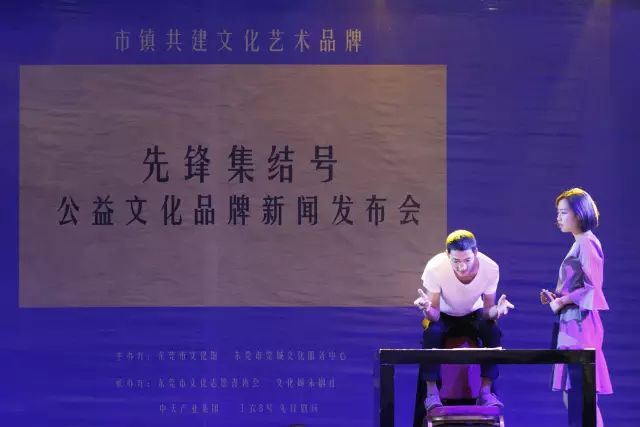 Before the press conference, all the participants visited the construction of the industrial and agricultural No. 8 park, and then watched the classic humor drama "Typist" on the evening at the Pioneer Theater. 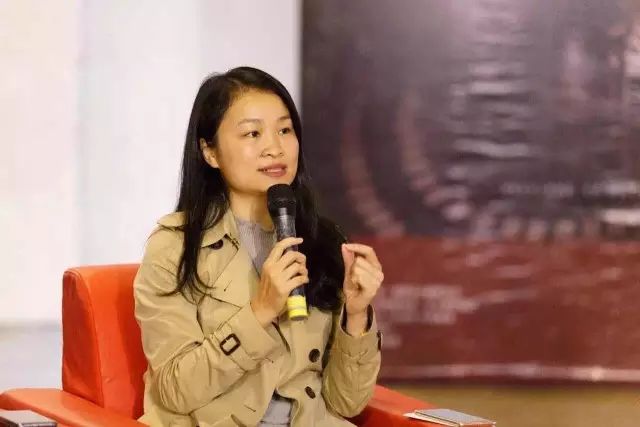 Huang Xiaoli: "Urbanization" and "Socialization" are the two biggest features of Guancheng culture.
“Pioneer Assembly Number” is one of the key promotion projects of “City Building”. Huang Xiaoli, director of the Dongguan Cultural Center, said in an interview that “urbanization” and “socialization” are the characteristics of Guancheng culture. Many cultural brands in Guancheng have social forces to participate. One of the organizers of “Pioneer Theatre” is Zhongtian Group. This project belongs to the public welfare cultural service jointly established by government and enterprises, and also plays a role in demonstrating the follow-up of more cultural enterprises and cultural brands. . 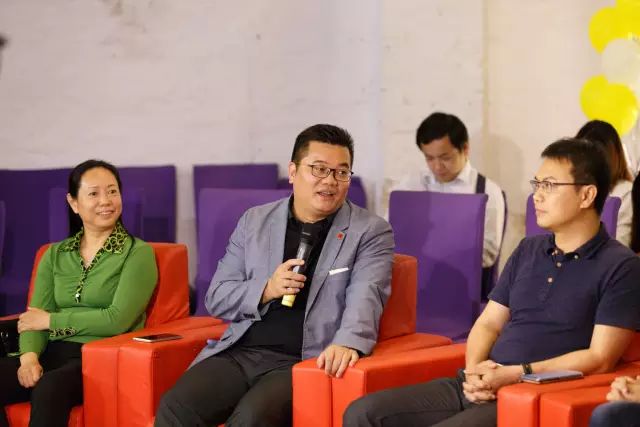 Ouyang Feng: "Pioneer Assembly" continues to enrich public service
Ouyang Feng, chairman and president of the industry, said that all four cultural and creative industrial parks in Zhongtian are in Guancheng, which is derived from the profound cultural heritage and atmosphere of Guancheng.
“Zhongtian has been actively fulfilling its social responsibilities and has contributed to the public service and cultural services many times. The “Pioneer Assembly” is one of the projects. This time, there are also strong investment and support from the city and town levels. I believe that it will be more and more successful. Ok," Ouyang Feng said at the end. "I also hope that the public can enjoy richer and more exciting cultural activities on the 8th of the workers and peasants." 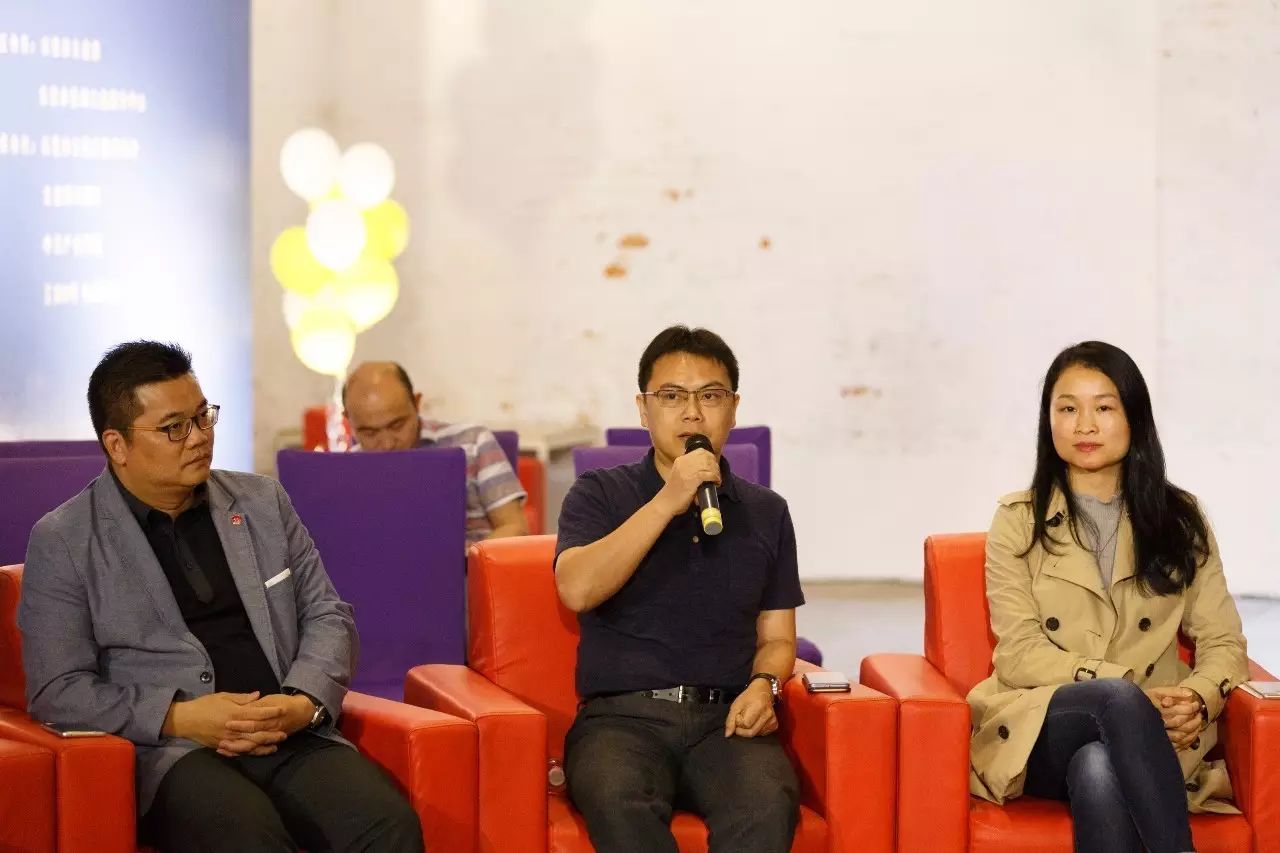 Chen Haorong: The richness of "theatre culture" will help the development of "urban culture"
Chen Haorong, deputy director of the Guancheng Sub-district Office, said in a discussion that Dongguan is actively promoting the development of “urban culture”, and “theatrical culture” is an indispensable part of “urban culture”. “When people enter the theater to watch the drama and enter the cinema When watching movies as usual, the overall cultural quality of the citizens has been significantly improved."
He expressed the hope that the influence of this project will attract more social forces to intervene and make the whole cultural brand better. 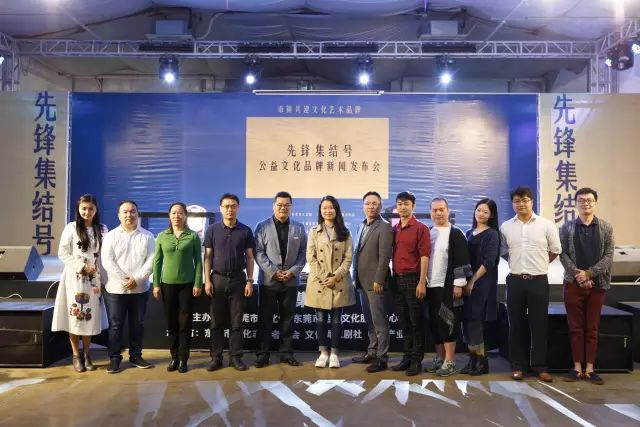 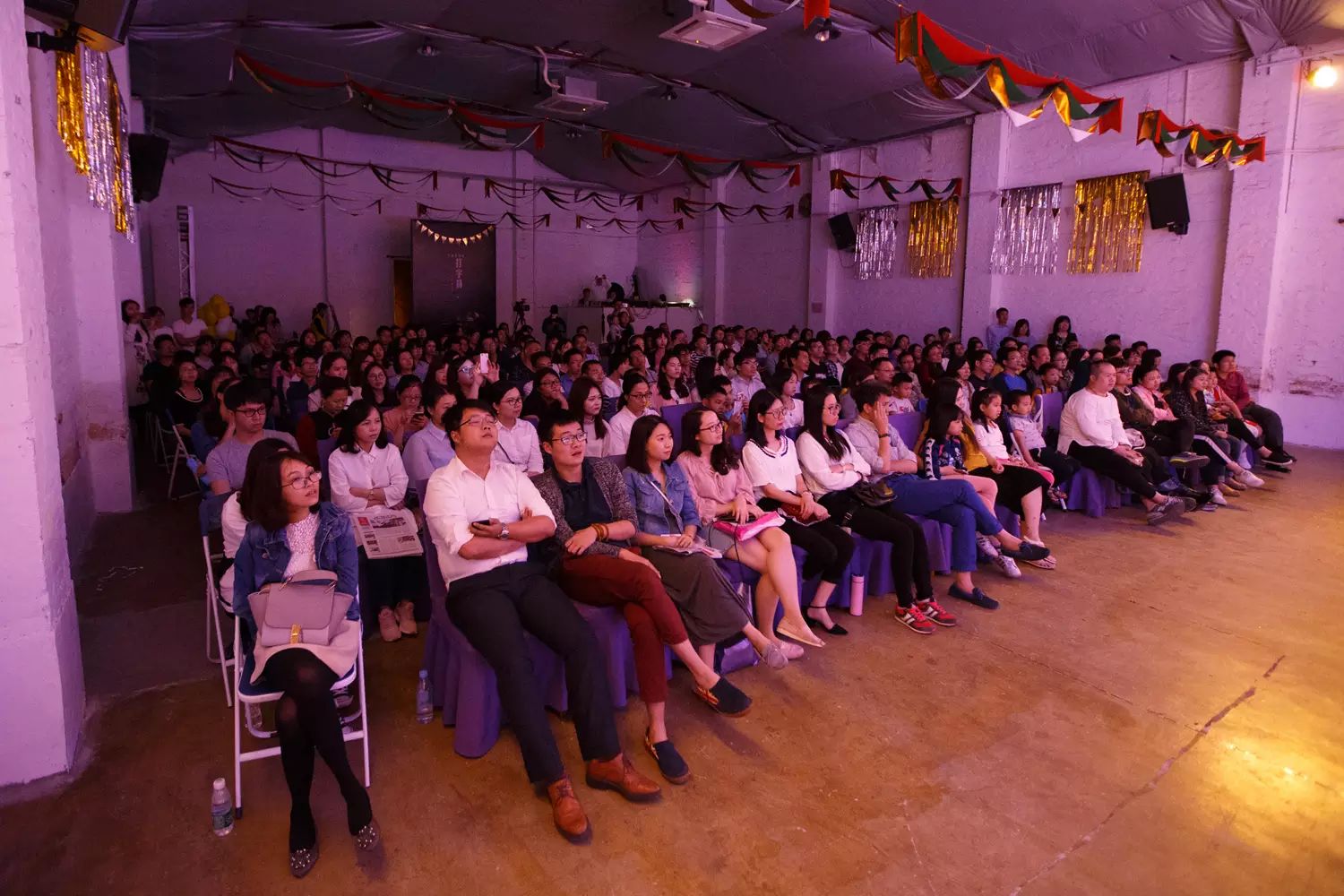 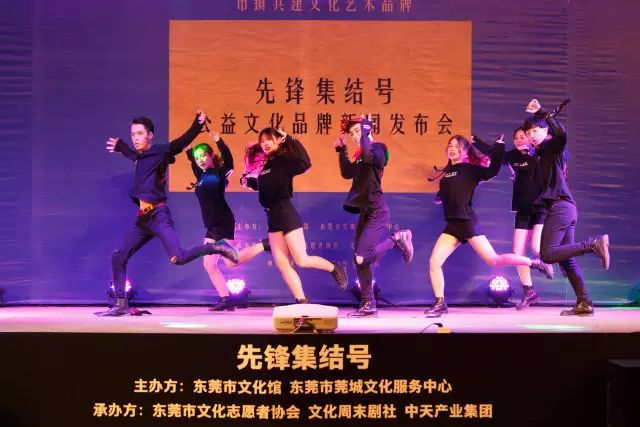 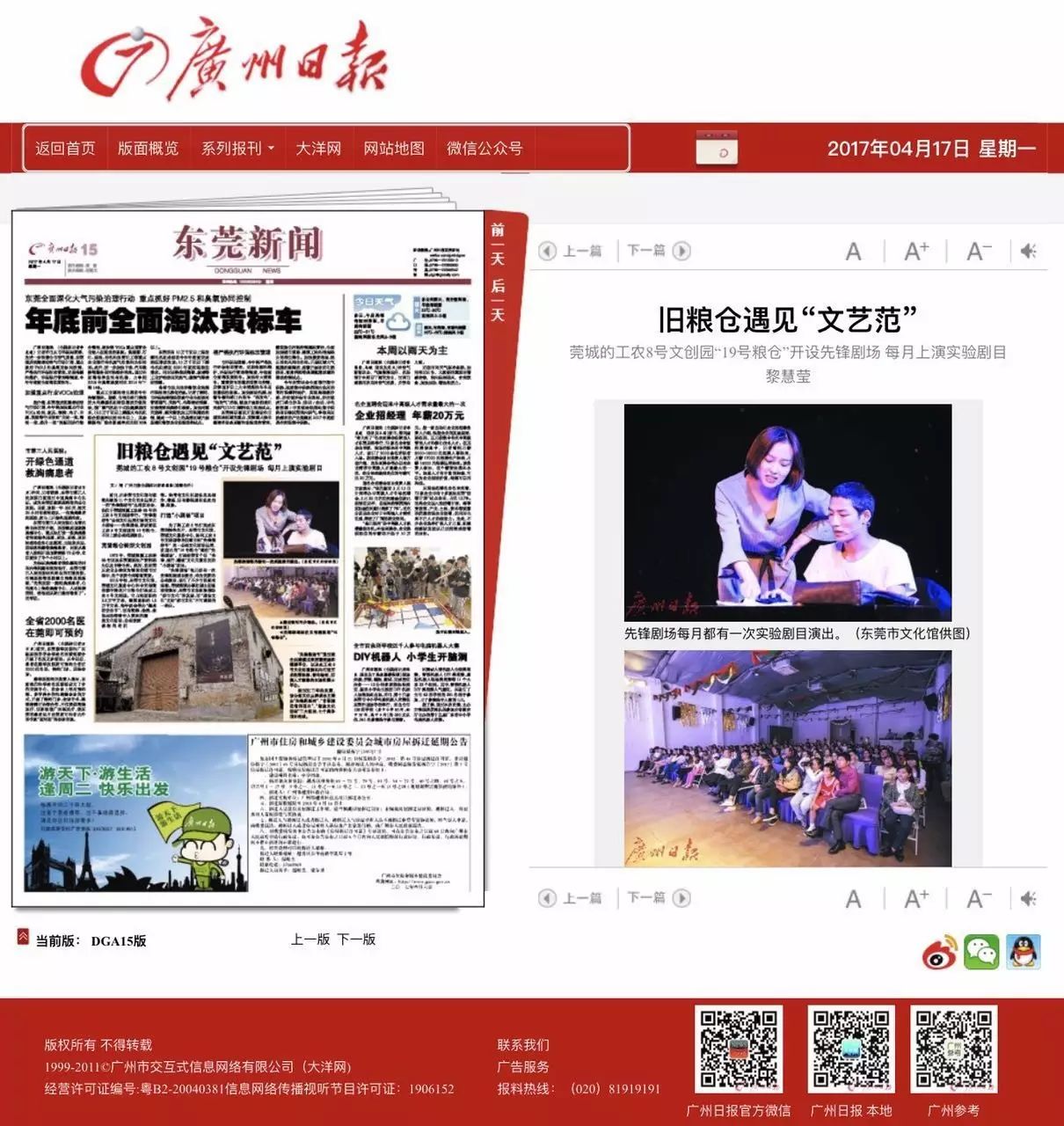 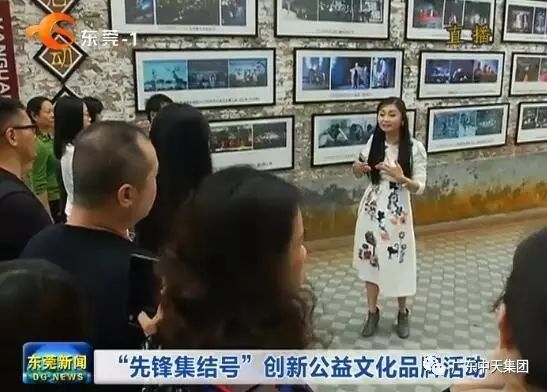 This article photography: Liu Zhong
RELATED NEWS
ALL NEWS
PREV:Mission must be brave and forward - Zhongtian executives go to Guizhou for three days and two nights to expand trainingNEXT:Huang Chaodong, deputy director of the Dongguan Municipal Bureau of Commerce, led a team to inspect the department and highly evaluated the development of the e-commerce industry in the park.
BACK
七七彩票