中 EN
中 EN
HOME
NEWS
GROUP NEWS
2017.11.06
Zhongtian is committed to urban renewal, and the old Guancheng glows new face.
Views:10183
Share it
A few days ago, a set of data released by the Dongguan Municipal Bureau of Statistics showed that in 2016, Guancheng, a long-established old city in Dongguan, ranked first in Dongguan, with a GDP of more than 1 billion yuan per square kilometer, becoming an intensive development in Dongguan. A model of efficient production has aroused widespread concern in society.

Guancheng, with a history of more than 1,250 years, was once the political, economic and cultural center of Dongguan. For a long time in the past, Guancheng has always been regarded as the center of Dongguan. Guancheng and Dongguan can almost draw the same number. So far, many elderly people in Dongguan Town Street have gone to Guancheng. Habitually said to "go to Dongguan." At the same time, Guancheng had to face the reality that the old town planning could not adapt to the needs of modern urban development due to historical reasons.

In 2010, Dongguan City launched the “three old renovations” in an all-round way. As the main city, Guancheng in the old city was the first to bear the brunt. In this “three old renovations”, the “leading” role was fully exerted, and the valuable original buildings were preserved to the utmost. Under the premise of physical characteristics and original ecological environment, a new round of development began.

Urban renewal enhances the quality of the old city 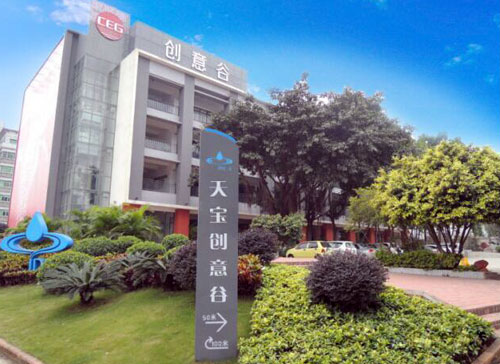 At the beginning of 2012, with the resources and experience of successfully building a number of “creative industry brand parks”, Zhongtian’s second project invested in Guancheng “Lianfeng Creative Valley” landed. In this project, Zhongtian carried out a transformational style. Positioning and leaping upgrades.

All along, Lianfeng Creative Valley has attracted the attention of high value-added industries by virtue of its high greening rate, garden office and mature facilities. In recent years, the Hong Kong Productivity Council and the Dongguan Public Science and Technology Innovation Platform have successively settled down, bringing together many domestic, Hong Kong and Taiwan transformation and upgrading service resources. 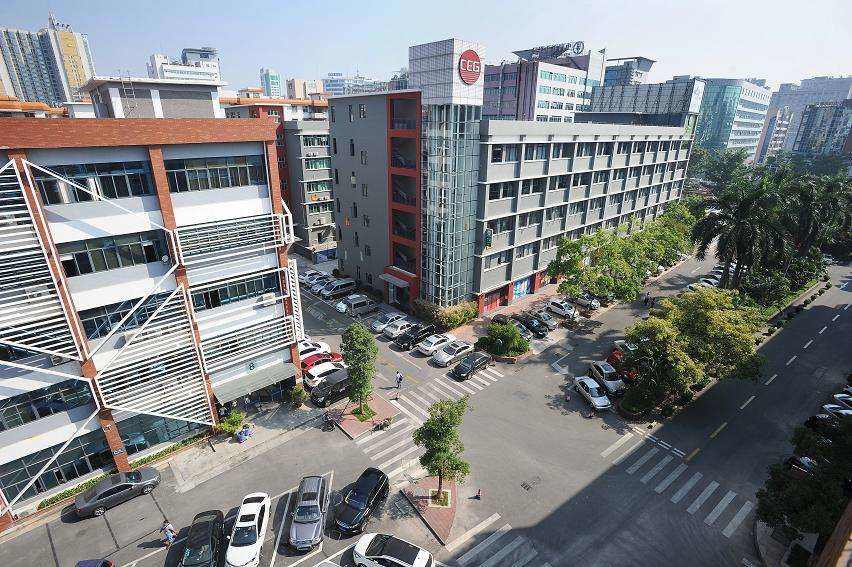 On the basis of successfully building “Tianbao Creative Valley” and “Lianfeng Creative Valley”, Guangdong Zhongtian Group's investment in Guancheng is more frequent. At the end of 2014, the first waterfront LOFT creative park in Dongguan, Gongnong 8 was officially launched. The project consists of 23 brick and wood warehouses, which were built in the early 1970s and were subsequently idle during the process of reform and opening up and urban industrialization. The Zhongtian Creative Valley operation team affirmed its historical and cultural status, preserved the integrity, authenticity and historical connotation of the warehouse terminal, and packaged it in artistic language, realizing the successful transformation of the waste warehouse to the cultural and creative park. 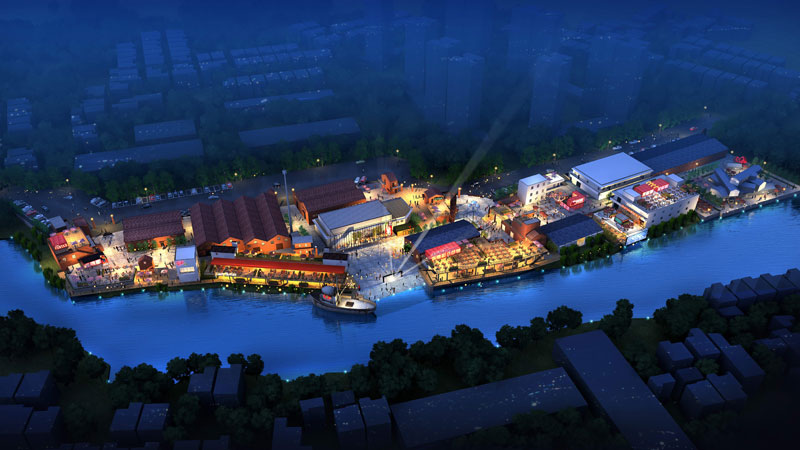 Nowadays, eating, drinking and having fun at the Workers and Peasants No. 8 is not only a popular lifestyle in Dongguan, but also a feeling. Cultural events, art exhibitions, concerts, parties and other special events have attracted thousands of Dongguan citizens to participate in the development of Guancheng's business and culture, which has greatly enriched the daily life of Dongguan residents.

In 2015, the V-work Maker Valley, which was transformed from an unused hotel property in Guancheng, was born. The project includes superior hardware such as Maker Coffee, V-work DreamWorks Creative Space, Creative Office, Vanke Youth International Apartment. , is committed to creating a one-stop service center for innovation and entrepreneurship. 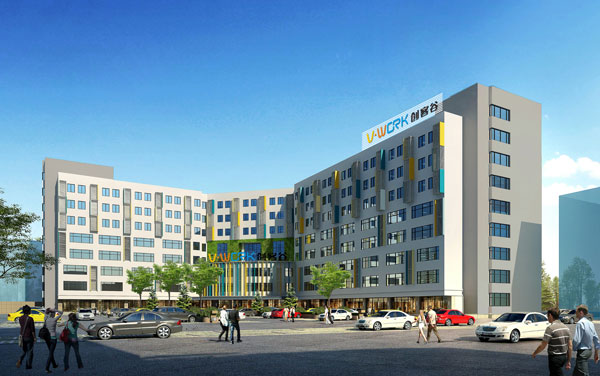 As a local brand city upgrade service provider, Zhongtian has not only preserved the architectural culture and connotation in a certain degree, but also maximized the intensive use of land and improved units. Land production value. At the same time, through the integration and introduction of high-quality industrial resources, the old city will be more vital.

In recent years, the new urban industrial ecological office building represented by Zhongtian Building has not only changed the old city, but also brought many fans to the “circle” of the old city. It gradually warmed up the popularity and made more enterprises and talents more. Firmly rooted in Guancheng. 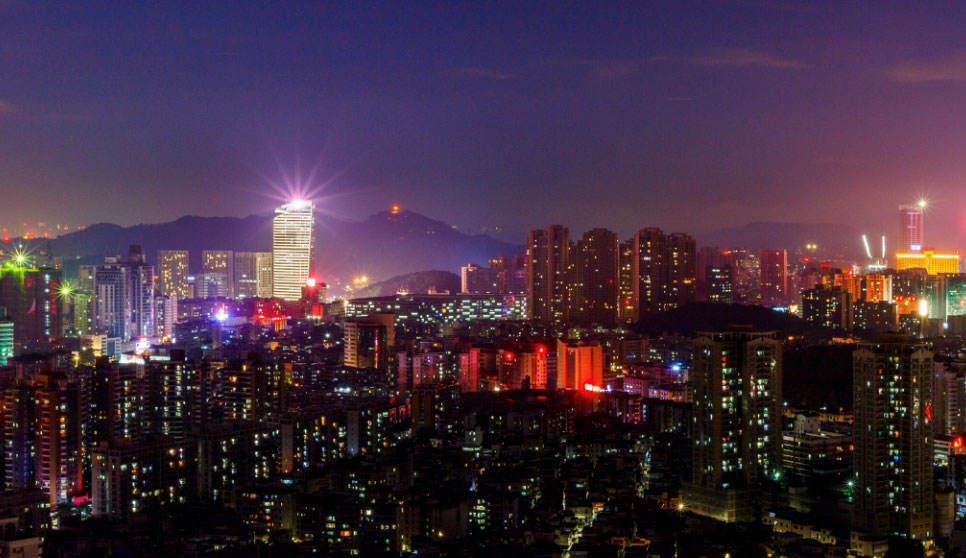 In 2016, a 150-meter high-rise building rose in Guancheng. The Zhongtian Building with a total construction area of 280,000 square meters not only brings together the best quality industrial resources, but also works through a professional industrial operation team to create an industrial ecology integrating financial, scientific and high-end living facilities. ring. At the same time, Zhongtian is optimizing the peripheral plaza, integrating with the surrounding business culture, and exerting the landmark effect to create a pop culture gathering place.

With the emergence of the surrounding towns and streets, Guancheng has formed a variety of mature maturities. Guancheng, with its obvious location advantage, has taken advantage of its latecomer to carry out scientific positioning and has become a new thinking. 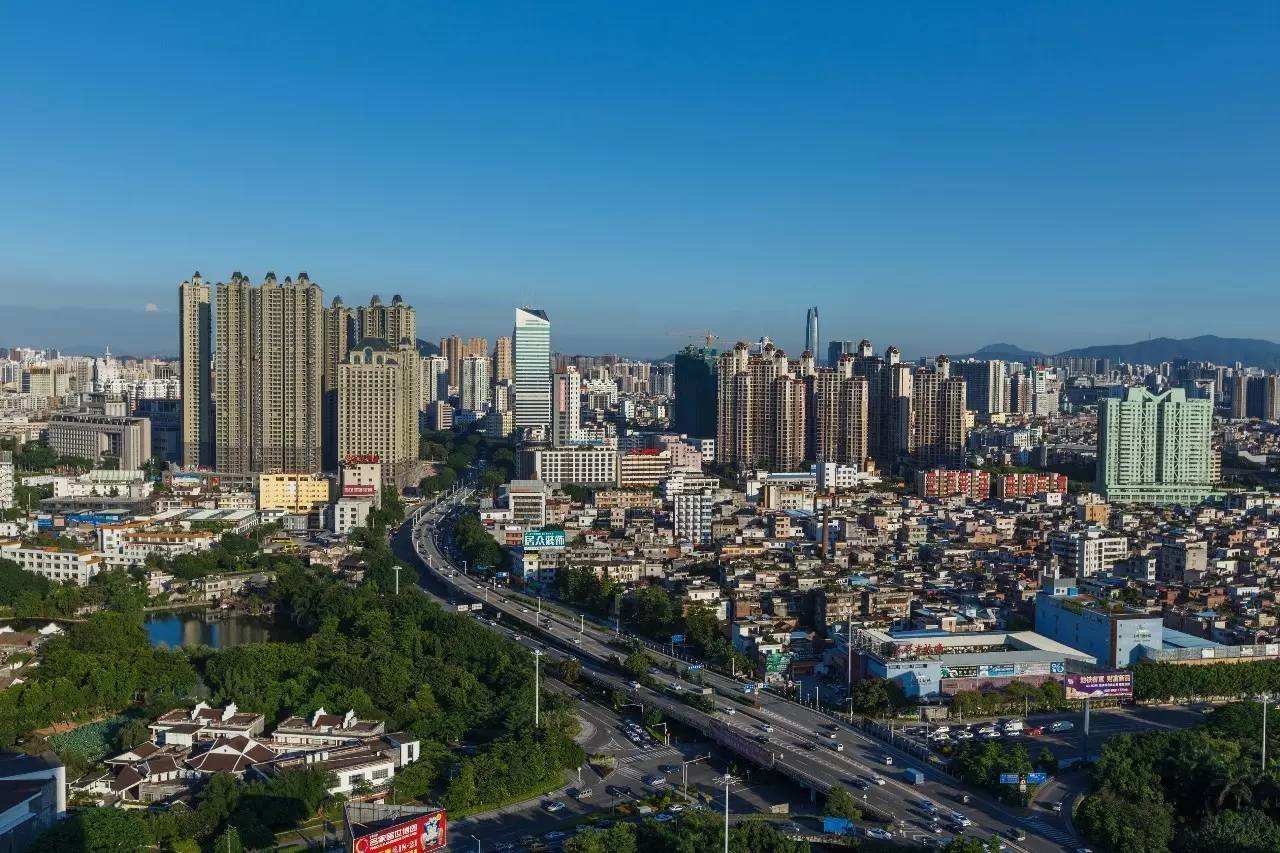 In the future, Guangdong Zhongtian Group will continue to take the role of urban upgrading service providers as the target of the integration of “production, city and people”, and create industrial chains such as maker space, incubation space, enterprise accelerator and headquarters base. Elements such as cultural creativity, business incubation, and innovative collaborative work are integrated into the city-integrated project to revitalize the old city and inject new kinetic energy.

RELATED NEWS
ALL NEWS
PREV:7-year-old ploughing | Zhongtian has entered the top 30 industrial real estate, do not forget to start againNEXT:Zhongtian focuses on the development of the production city and is committed to the construction of the Guangzhou-Shenzhen Science and Technology Innovation Corridor
BACK
七七彩票